Let`s Play Exciting Games With Us!

Wanna feel excited for Play Store games? In these exciting hyper-casual games you'll have fun with your friends and have the time of your lives!

The speed is thrilling. Everyone says Speeding car... This is a freely available game of Jump Endless Ru...

Game Story: Rafi, a boy, lives with his parents in a small town. In this town, an unknown virus appeared, named 'Corona Virus, ' which spreads rapidly in the city. The number of victims started increasing. Rafi, along with his parents, becomes very much anxious about that virus.

Game Concept: 'Coronar Lorai' is an educational game. Rafi and his family can enlighten themselves about the virus's symptoms and know the procedure to get rid of the virus. By completing the tasks, Rafi, his family members and the players can win against this Corona fight.

Game Story: All animals live together in the jungle. They all have equal rights here. But they need one king to take all the decisions. So, they arranged a competition. In that competition, who can stay long will be selected as the king.

Game Concept: The game will start with one specific animal, and after that, other animals will be unlocked. The animal will go forward within the rope. Players need to touch the screen to make the animal jump and try not to touch the rope. If the animal touches the rope, then the game will be over, and the player will have to restart it.

Game Story: Once upon a time there was a girl in a village. She lived with her stepmother. Her favorite food was fruits but her stepmother would not let her eat and tortured her. One day she went to the forest next to their village to collect firewood, straw and found so many sweet fruits there. Fruit Smash Master Fruit Cutter is a fun and chall...

Are you a music enthusiast? So strap up and prepar... Line & Circle is a most interesting game. The... The Punch King is a challenging game and offline a... Bangladesh is a country whose Independence has com...

Bangladesh is a country whose Independence has com... candy crash a Puzzle Match 3 and a very fun game.... Zap Knife is here for you to hit all the Yummy Foo... Can you survive the obstacles in this line play fi...

Get A free Consultation

Get a Guranted call Back In 24 Ours 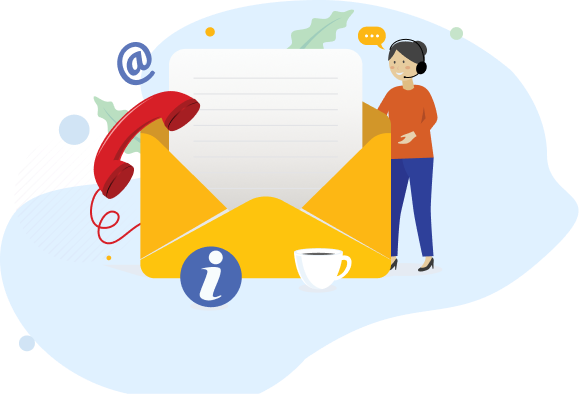 Register for our Newsletter now

We are always ready to welcome you!